Antivirus: Do You Need It? This Will Help You Decide! 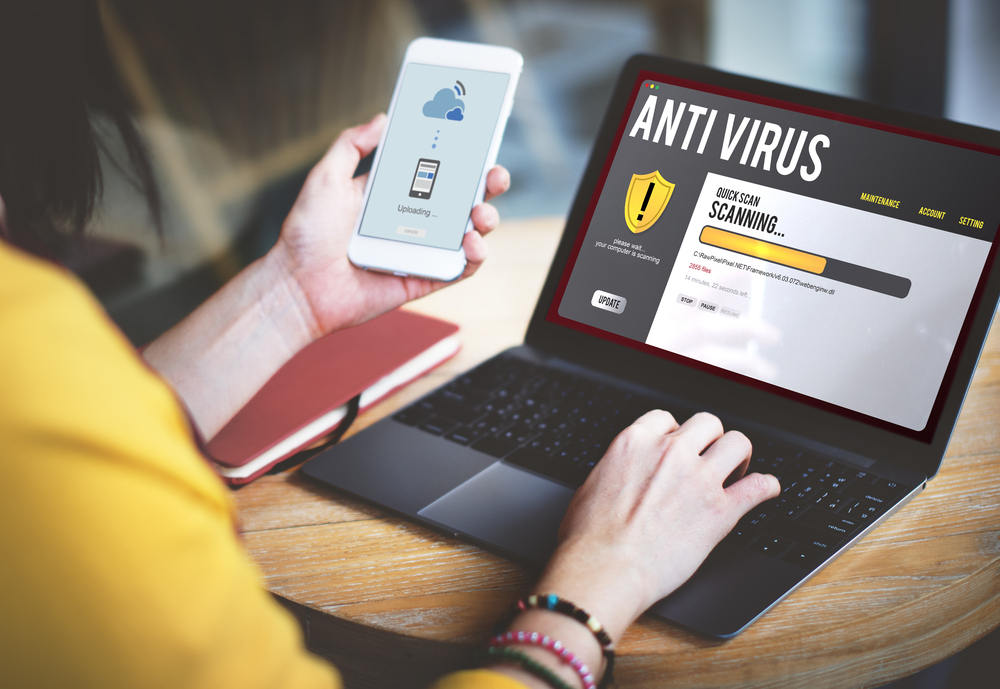 As I was working on my laptop the other day the popup appeared saying your Antivirus is expired do you want to renew it?. Till you renew Windows Defender will protect your system. So it got me thinking that is antivirus necessary?
There was a hype of antivirus if we spoke just a few decades back. Today, however, the operating systems have advanced so much that antivirus installation in the system is not necessary. Even browsers have advanced and an integrated virus scan feature is now available.
The endpoint is that if you are a surfer and you don't download needless, you can find windows defender workable. But you will be recommended to use a more security layer if you download plenty of files from the internet. There is no real need to use antivirus if you know how to use the Internet and which precautions you should take. It does, however, depend on whether you want to install an antivirus for another protective layer for external storage devices and any extra features offered.
If you are a Mac user then also you don’t need special antivirus as the operating system is secure enough. Now let's talk about mobile phones. It’s a myth that phones need antivirus. If you are cautious about using the internet there won't be any problem.

As the name suggests, antivirus software is a virus-resistant application. It identifies or recognizes the virus and works to eliminate it from the computer system after the identification of the virus. Antivirus software acts as primary prevention to stop any foreseen virus from infecting your machine in the future.

Several companies are developing antivirus software and the various offerings can differ but all perform certain important functions:
Scan unique malware or malicious pattern files or folders.
Enable you to customize scans to run for you automatically.
Enable you, at any time, to search the specific file or the whole device or a CD or flash drive.
Delete any detected malicious code-occasionally an infect is recorded and asked if you would like to clean up the file; other applications do it behind the scenes automatically.
Show your computer's 'health'.
Always make sure your computer, laptop, tablet, and smartphone have the latest up to date security software installed to secure your computers.

How does it work?

Antivirus software is a software application for the detection, prevention, and response of viruses from your device such as viruses, worms, and Trojan horses. Antivirus is also known as malware-proofing software. In addition to other types of malicious software, it can also prevent or uninstall unwanted spyware and adware. The first antivirus variants can be traced back to the eighties.

How do you know your computer is infected?

Norton is providing the list.
Slow performance unusually.
Sometimes crashes.
Unknown or unknown apps starting when your machine is turned on.
Sending mass emails from your email address.
Changes in your website or passwords.

Windows is providing security programming named Windows Defender which is permitted naturally beginning with Windows 8. Yet, is it adequate? The reaction is "possibly" in light of the reliance on many moving pieces, its adequacy isn't sure.
Windows Defender, for instance, is a fruitful safeguard against traditional infections. In any case, dangers past standard infections cannot be recognized and your PCs can not be protected from advanced penetrations like ransomware. Its viability depends, in this manner, on how wary you are as a human. Will your unfamiliar sender or site click on this connection or email connection? You most likely need an extra defensive layer to be secure.

Let’s take a look at some statistics for the same

The size of the industry is over 37 billion dollars for antivirus and firewall applications.
Statistics on market share antivirus show that with a 12.89 percent market share, ESET is the new leader.
The average cost is about $30 a year of antivirus software.
BitDefender is the most common free antivirus with a 10.17 percent market share.
A minimum of 350,000 new malicious programs is detected per day.
Right now the Internet is circulating more than 970 million pieces of malware. 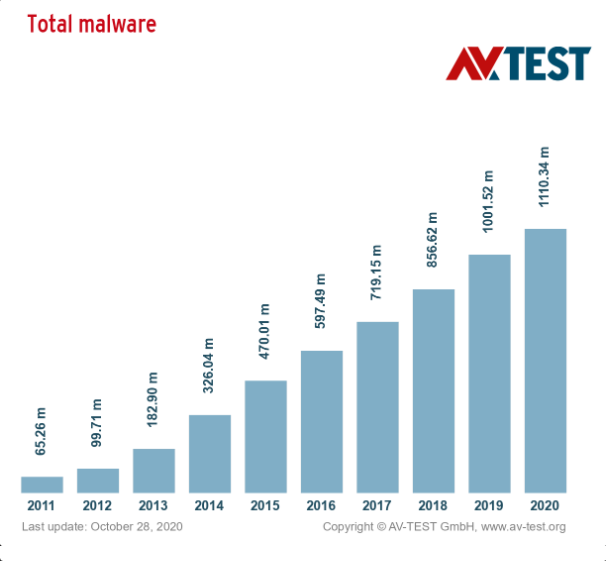 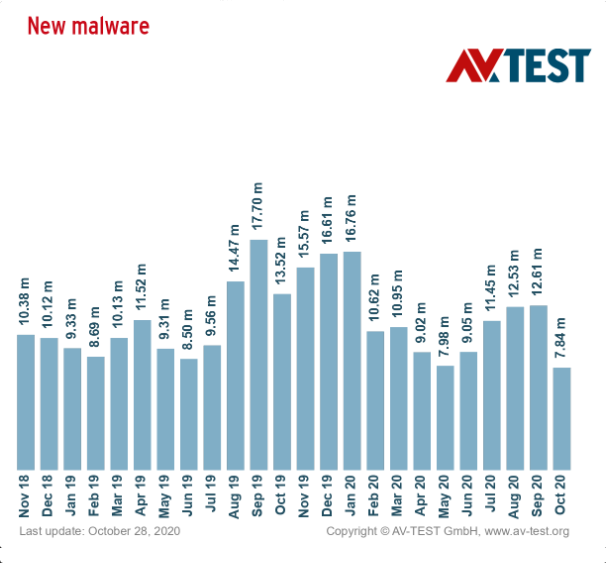 (Source: AV-Test)
While installing an antivirus is not necessary, it is worth providing an additional security layer. Some of the following are antivirus features.

Many people are searching for the best antivirus and probably wonder which one can be tested best. But you must choose between free, paid software and each version have its characteristics and advantages. But what is the difference between them?
The free antivirus has some advantages and drawbacks compared to paying versions of the same antivirus, including other software and application supplied as a free version of the developer. However, it depends on what you intend and how you use this app to fulfill your needs. For example, a free version can be a great option for you if you need your device when using the Internet for streaming, social media, and playback games. However, you should probably select a paid antivirus to improve security if you are working with various apps or uploading files or any videos from different websites.
The free version defends your system against viruses only and does not meet your robust security criteria. Some of the free software is trial edition so that you have to purchase the software free for a limited time.
The normal minimum security and features of free antivirus software are restricted. The lack of technical assistance is one of the main disadvantages of a free product.
There are a few extra features when you talk about Paid Antivirus.
Enterprise technical assistance.
Additional features including parental control and an email scanner will be supported.
No more disturbing advertising seeking to force you to purchase the whole edition.
Normally the paid edition is revised more often so that the new risks can be handled.

Without virus software, is your computer better off?

A virus attack will affect as much as you can to purchase a new device, as it has ruined your old machine beyond repair. But if you have windows version 8 and after then you don’t need any special antivirus program if you are using the internet cautiously.
No protective mechanism is like welcoming viruses to your machine by supplying them with simple and open access.

How to develop ransomware and techniques for mitigation

You get a very lethal combination of challenges when you combine encryption with malware. This is a computer virus that is called "ransomware." This type of virus is part of the "crypto virology" field of research.

Antivirus: Do You Need It? This Will Help You Decide!

As I was working on my laptop the other day the popup appeared saying your Antivirus is expired do you want to renew it?. Till you renew Windows Defender will protect your system. So it got me thinking that is antivirus necessary? As the name suggests, antivirus software is a virus-resistant application. It identifies or recognizes the virus and works to eliminate it from the computer system after the identification of the virus.

Why Email Fraud Had Been So Popular Till Now?

An E-mail has become an integral part of professional life, but as soon as it started to be used widely it has become one of the easiest ways to fraud or scam people. E-mail fraud is the intent to deceive an individual by way of email for personal gain or harm, it can easily take the form of a “con game” or “scam”.